Episode 703: Why Virtual Can be a Time Saver or a Time Suck

Join us today for an episode about the ways working from home can help or harm your productivity...

Today's episode is focused on what you can do to let working virtual help instead of hurt your productivity... 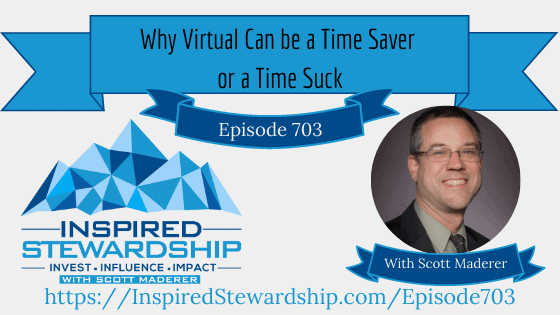