Episode 681: Invest in Others – Interview with Alain Hunkins- Part 2

Join us today for Part 2 of the Interview with Alain Huskins author of Cracking the Leadership Code: Three Secrets to Building Strong Leaders...

This is Part 2 of the interview I had with speaker, author and leadership maven Alain Hunkins. 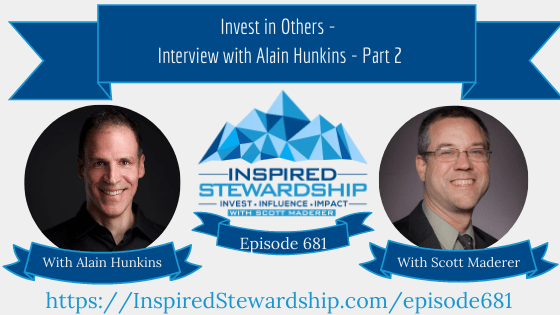 In today’s interview with Alain, we talk with you about empathy as a leader.  We also share with you how behavioral economics relates to leadership.  Alain also talks with you about mentorship as a leader and lots more.

When teams meet what are we meeting for?  What is the purpose of the meeting?  Who needs to be in the meeting?  Bad meetings derail us. - Alain Huskins