Episode 676: Invest in Yourself – Interview with Alain Hunkins – Part 1

Join us today for Part 1 of the Interview with Alain Huskins author of Cracking the Leadership Code: Three Secrets to Building Strong Leaders...

This is Part 1 of the interview I had with speaker, author and leadership maven Alain Hunkins. 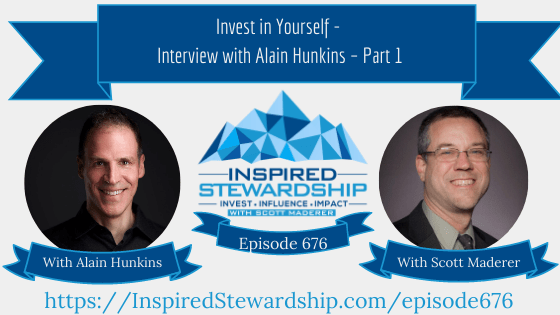 In today’s interview with Alain, we talk with you about leadership by starting with leading yourself. How there are many bad habits of leadership but you can change them.  We also share some of Alain’s top resources on investing in yourself and lot’s more

How many people said we could never have our people work from home... and now they are working from home.  It's an opportunity to say how many sacred cows have we been keeping alive. - Alain Hunkins