SNS74: Interview with Myles Wakeham from the Be Unconstrained Podcast

Join us today for the Saturday Night Special with Myles Wakeham from the Be Unconstrained Podcast...

In this episode Myles shares with you his journey from rags to riches and back again... 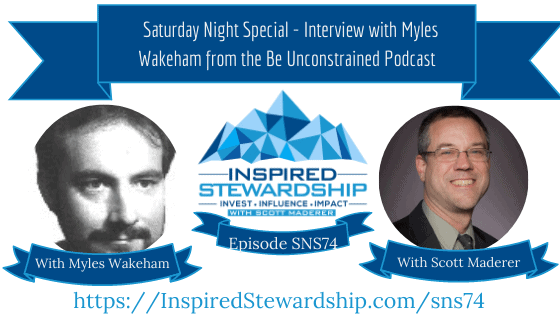 In tonight’s Saturday Night Special I talk with Myles Wakeham.  I ask Myles to share his personal journey as an immigrant to the U.S. from Australia.  He shares how he lives an unconstrained life today but how he reached that point by making, and losing, a fortune more than once.

You can connect with Myles using the resources below: