Join us today for the Saturday Night Special with Shelly Lombard Founder of MilleMoney.com... 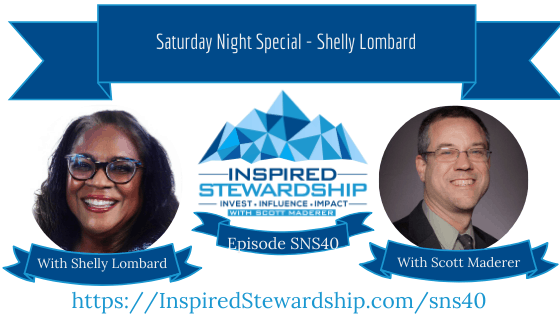 In tonight’s 40th episode of the Saturday Night Special Shelly and I talk finances in this volatile market.   She shares why now is not all bad when it comes to investing.  Shelly and I talk about getting started in investing and Shelly shares some of her thoughts on financial stewardship.

For people who have been in the market for a while or those who are just starting, don't panic...  - Shelly Lombard

You can connect with Shelly using the resources below: