Join us today for the Saturday Night Special with John Bentley from Power 2 Transform... 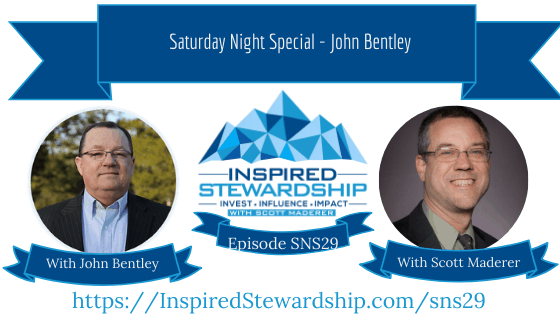 In tonight’s 29th Saturday Night Special John Bentley and I talk about his views on leadership, both good and bad.  John shares some of his top tips on what makes people follow a leader.  John and I also talk with you about how your mindset controls what you do as a leader.

Behavior is Believable.  Behavior is a Choice.  Who chooses your behavior?  You do.  - John Bentley

You can connect with John using the resources below: