Join us today for an episode about the way we put up and break down walls of hostility... 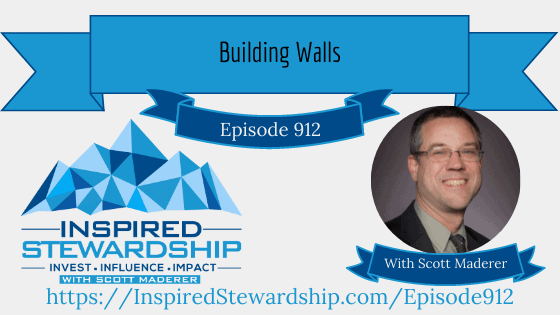 In today’s spiritual foundation episode about impacting the world, I talk with you about Ephesians 2: 11 – 22.  This is the second sermon I delivered in Brownsville Texas.…

But now in Christ Jesus you who once were far off have been brought near by the blood of Christ. - Ephesians 2: 13