Home Inspired Stewardship Podcast Episode 802: Freedom to Be Your Own

Join us today for an episode about the freedom we have and why we may reduce it... 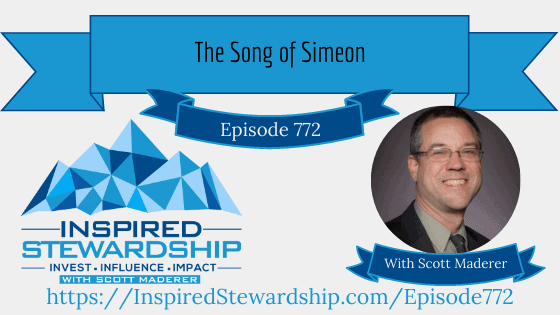 In today’s spiritual foundation episode about investing in others, I talk with you about 1 Corinthians 9: 19-23.  I share how the freedom to be you exists but how to connect with others you have to be willing to change that freedom.  This model of focusing on others allows us to reach those that aren’t reachable.

Though I am free and belong to no one, I have made myself a slave to everyone, to win as many as possible. - 1 Corinthians 9:19