Join us today for an episode about the cure for victimhood...

Today's episode is focused on finding contentment not because of but despite your suffering.... 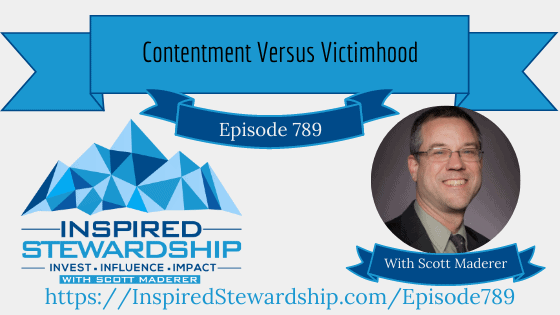 It isn't what you have or who you are or where you are or what you are doing that makes you happy or unhappy. It is what you think about it. ― Dale Carnegie