Join us today for an episode about the reason that truth in love is hard...

Today's episode is focused on Ephesians 4: 1-16 and why this expression of truth in love isn't really about what we often think it means... 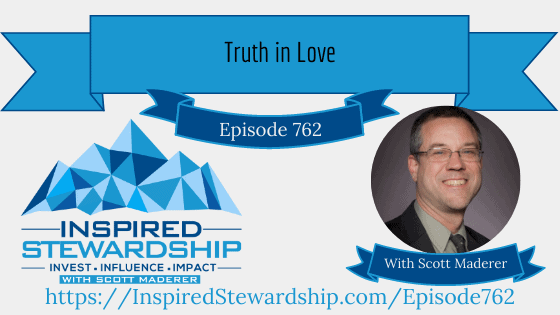 In today’s spiritual foundation episode about investing in others, I share the passage Ephesians 4: 1-16 and why truth in love is easier said than done.  I also share what that means for all of us.

Rather, speaking the truth in love, we are to grow up in every way into him who is the head, into Christ - Ephesians 4: 15