Join us today for an episode about the Open Gates model and how it applies to communication...

Today's episode is focused on recognizing how to change your communication by seeing what gates are closed... 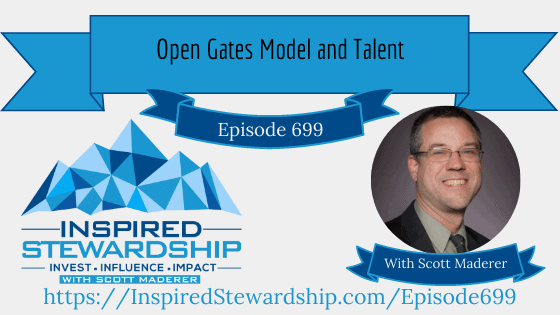 In today’s episode about investing in yourself through stewarding your talent, I talk with you about what the open gates model is, how this applies to how we use our talent, and I give you an example of this model and how it applies to improving your communication.

No matter how enthusiastic people are about some new productivity system or diet or self-improvement advice, the success rate always seems to fall in the range of 5–15%. Some people succeed. Most don’t. - Coach Tony