Join us today for Part 3 of the Interview with Alain Huskins author of Cracking the Leadership Code: Three Secrets to Building Strong Leaders...

This is Part 3 of the interview I had with speaker, author and leadership maven Alain Hunkins. 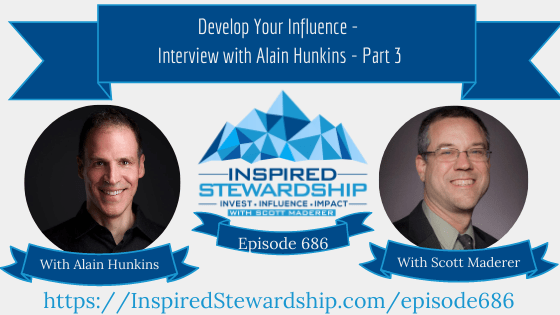 I missed all the signals because I was blinded by my own obviousness.  It's called projection bias.  - Alain Huskins