Episode 677: Stewardship as a Christian

Join us today for an episode about the passage of the talents and another way to read it... 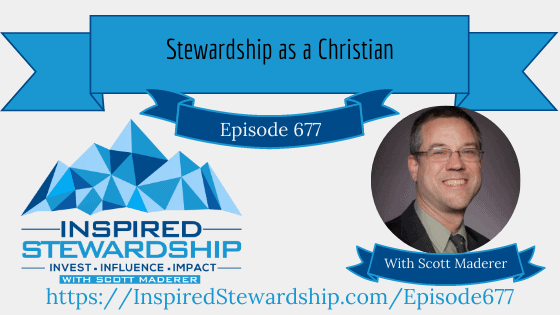 In today’s spiritual foundation episode about investing in yourself, I talk with you about Matthew 25:14-30 and Luke 19:12-28, benevolence versus justice stewardship, and why it’s a both and not an either or.

His master said to him, ‘Well done, good and faithful servant. You have been faithful over a little; I will set you over much. Enter into the joy of your master.’ - Matthew 25: 21