Join us today for Part 3 of the Interview with Al Comeaux, author of Change (the) Management: Why We as Leaders Must Change for the Change to Last...

This is Part 3 of the interview I had with speaker, leader, and change mangement guru Al Comeaux. 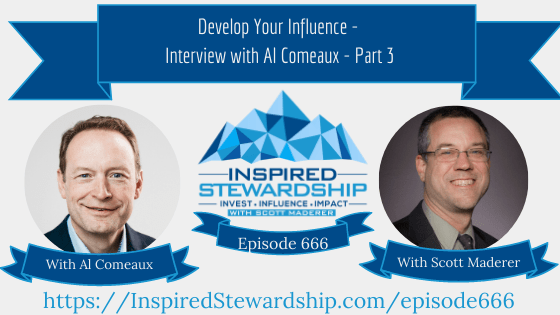 In today’s 3rd part of the four part interview with Al Comeaux, we continue our conversation about managing change. In today’s episode I ask Al about his definition of leadership, why we have a natural resistance to change and what to do about it, and why you have to be aware that others are “watching you go to the bathroom” as a leader and lots more.

You are holding up a billboard 24 7 with things that you are not even aware of as a leader... - Al Comeaux